What is the history of West Somerset Railway? The West Somerset Railway was a 25-mile branch line between Bristol and Exeter, in England, that linked the Somerset county town of Taunton to the coastal town of Minehead. In 1862 it opened as far as Watchet, with involvement from Isambard Kingdom Brunel and was extended to Minehead in 1874. After almost 100 years of running, the line was closed in 1971, but just five years later we reopened part of the line from Minehead as a heritage railway. Today, we are the longest heritage railway in England, running 20+ miles between Bishops Lydeard and Minehead using a selection of Steam and Diesel locomotives. We are also the first UK heritage railway to be featured in Train Sim World! 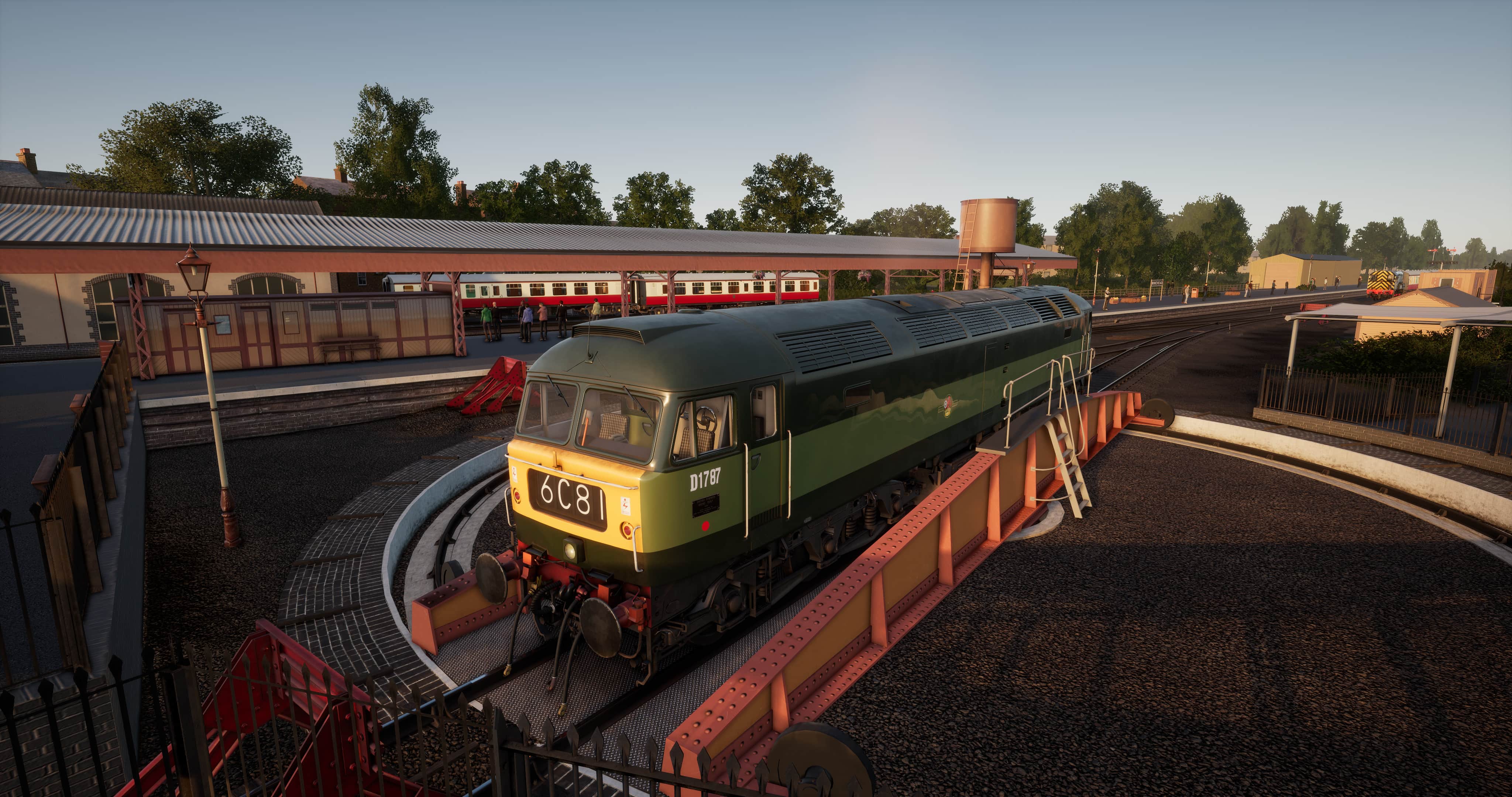 Why is the WSR such an important line? In addition to being the longest heritage railway in England, our railway is important for bringing some 180,000 of visitors to the West Somerset area each year. Minehead sits at the edge of Exmoor National Park and the seaside town of Watchet, about half way along the line, has fantastic views across the Bristol Channel to Wales. We preserve a number of steam locomotives, rolling stock and railway infrastructure along the route, including signal boxes and stations and, in conjunction with the Diesel Electric Preservation Group at Williton, maintain a fleet of diesel locomotives including the Class 52, 33 and 47 seen in Train Sim World. 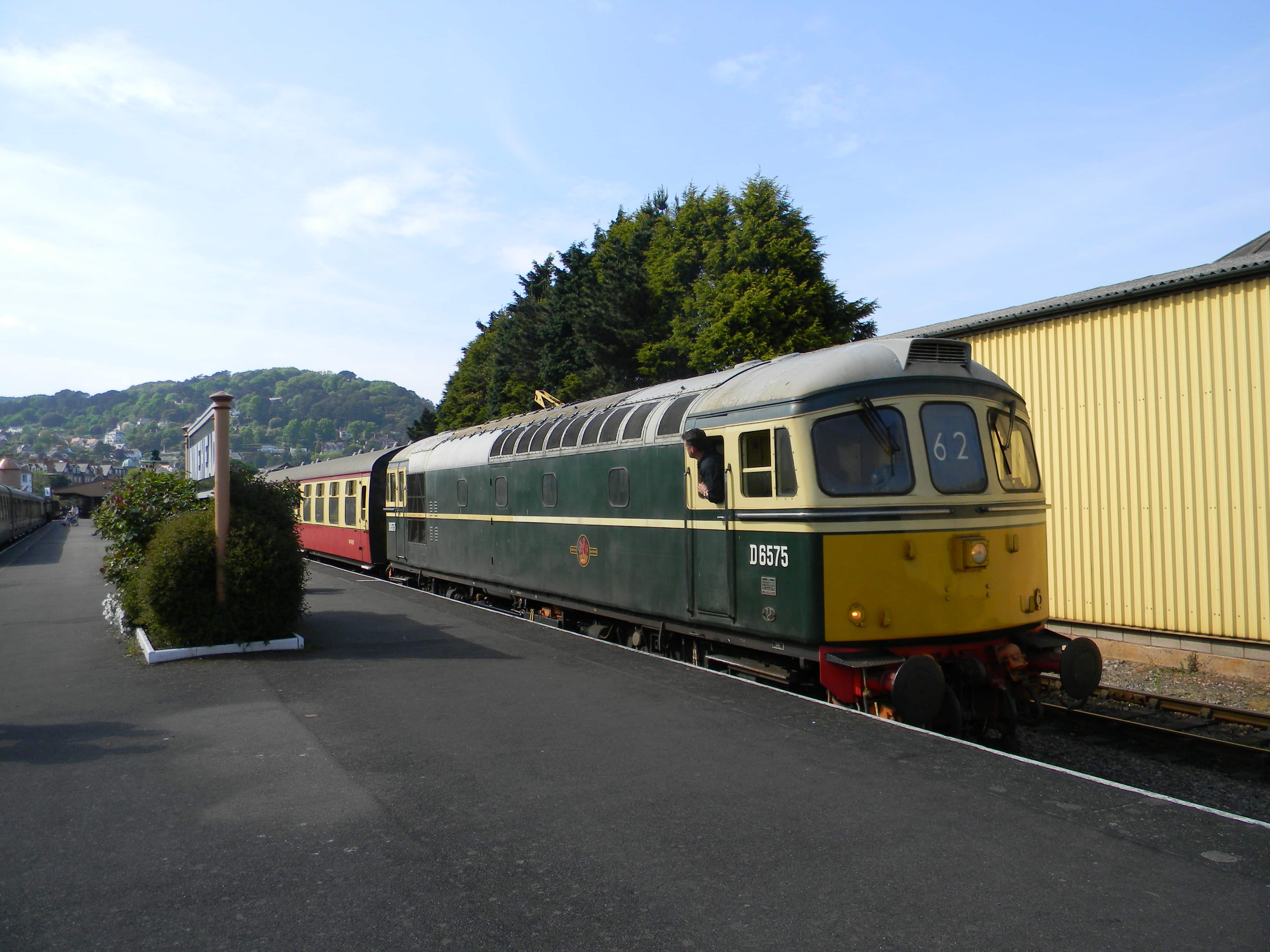 Why do heritage lines exist? After the Beeching Axe in the 1960’s and other major changes to the British Railway Network in the early 1970’s, around 20,000 steam locomotives and 20,000 of miles of railway line were lost and other routes placed under threat. The heritage railway movement sought to preserve the history of our railways, which had been running for well over a century at that point. Initially, this focused on the preservation of steam locomotives, as diesel was quickly becoming the norm, but over the decades this has grown to encompass a wider appreciation for all aspects of railway heritage. This has been hugely important for teaching future generations about the past and inspiring younger people to take up an interest in railways and history, either professionally or as a hobby. 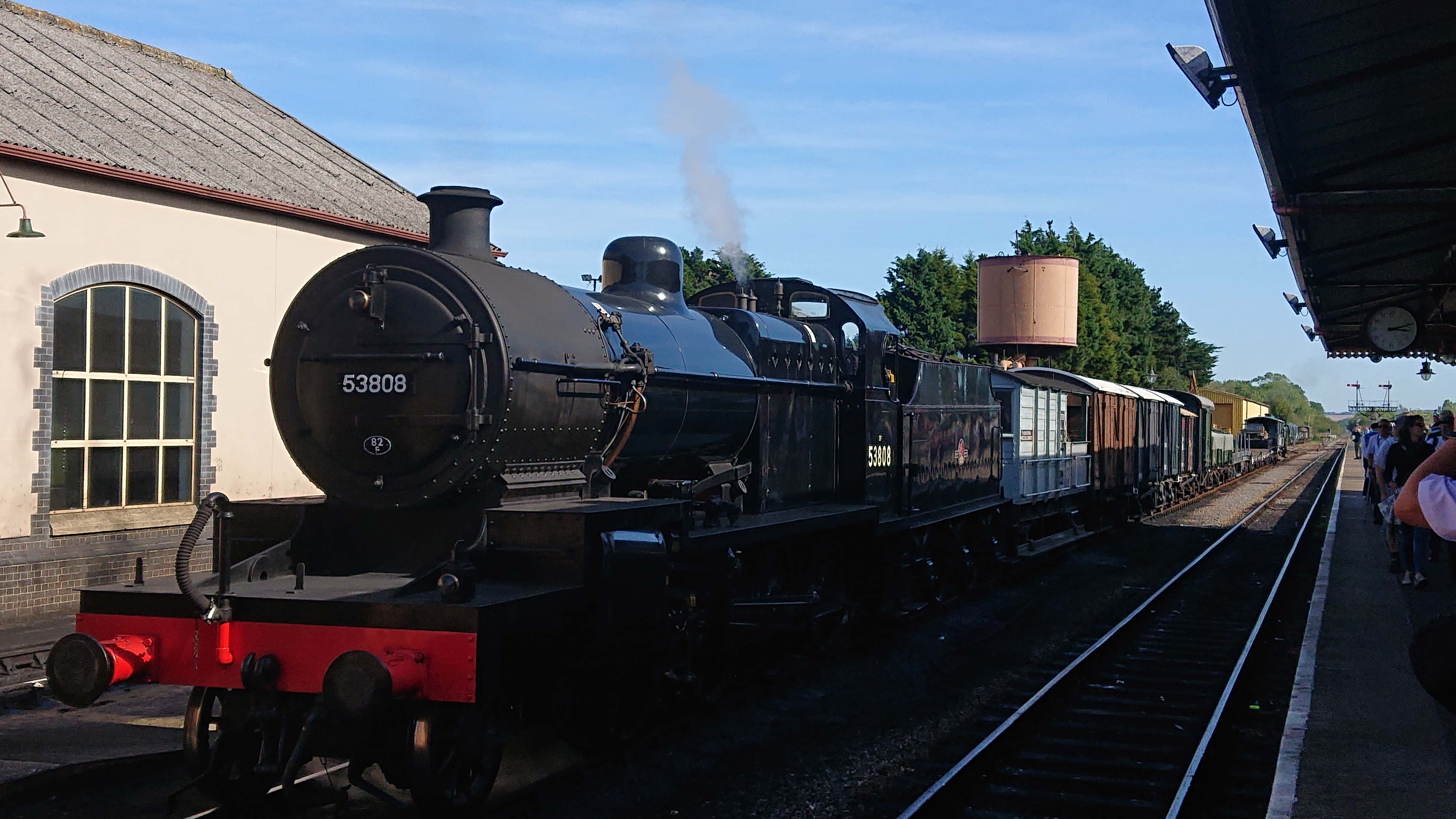 How many people currently work on the West Somerset Railway and what are their backgrounds? We currently employee a core team of around 45 staff but are assisted by about 900 volunteers from all over the country. Many have a history with railways or a background dealing with mainline rail, whilst others have had careers in completely different professions ranging from airline pilots and doctors to emergency services staff and builders.

How has the COVID-19 lockdown affected the railway? Prior to March 2020, we were recovering from some significant financial troubles but had found success in 2019, making a sizeable £311,000 profit to assist this recovery. We were preparing to build on that success in 2020 with a new Board of Directors, recently restored locomotive 9351 and a number of exciting events to host during the year, including our ever-popular 1940s weekend and June's Diesel Gala. However, the heritage railway industry was impacted hugely by closure due to COVID-19 and, although the UK Government has now lifted restrictions, allowing some heritage railways to run again, the financial impact on us has been severe. As a result, we've been unable to operate any services so far in 2020 and continue to seek financial support from donors to put plans in place to run in the future. In order to 'see us through' we require £500,000 and are about £210,000 towards this target as of July 2020.

When are you planning to reopen the line and what operations will you be running? Currently, we have no confirmed plans to run any passenger services in 2020 other than at Christmas but do plan to host two 'Living Museum Weekends' at Minehead Station in late July / early August. This will allow us to determine demand and bring in some much needed revenue at our gift shop and cafe as well as allowing us to engage with the public and give them live shunting demonstrations and tours of our engine shed. It is possible, with more financial support, that we can review our plans for the rest of the year, but with 20+ miles of track and infrastructure, staff furloughed and volunteers 'out of practise', it is much harder for us to restart operations than other smaller lines and heritage rail operators.

Is there any way rail fans can help preserve this line? Yes, by supporting our CV 9 emergency appeals; buying shares via the full share prospectus; joining one of our supporter organisations the WSR Association and West Somerset Steam Railway Trust, and perhaps becoming a real volunteer worker on the railway. Rail fans and supporters are crucial to ensuring lines like ours survive COVID-19 and generally remain as part of the heritage rail and tourism industries. Our £500,000 appeal is still very much seeking support and those who would like to donate can do so through our website - https://www.west-somerset-railway.co.uk/donations. We also have two supporting organisations raising funds for specific causes, like the West Somerset Railway Association (WSRA) who are seeking £5,000 to repair our Class 115 Diesel Multiple Unit (DMU) and the West Somerset Steam Railway Trust who run our museum at Bishops Lydeard Station. Alternatively, Rail Fans can view our online shop which sells a selection of WSR and railway merchandise, including some great books and DVDs about the history of the line and heritage railways in Britain.

To make a donation to the West Somerset Railway please go to https://www.west-somerset-railway.co.uk/donations