For almost half a century from 1909 to 1952, Victorian Railways (VR) of Australia built and introduced over 600 Tait trains, used across Melbourne's suburban rail network. Named after Canadian Thomas James Tait, they were initially built as carriages to be hauled by Steam traction before being electricfied under Tait's initiative. They were used in a number of formations right up until 1984, by which time they had all been withdrawn. Their aged wooden bodies were simply not fit for the lines of the time and presented a real risk of fire compared to more contemporary rolling stock. Ironically, some Tait trains were disposed of by being burned, with others sold off for scrap and others entering preservation. 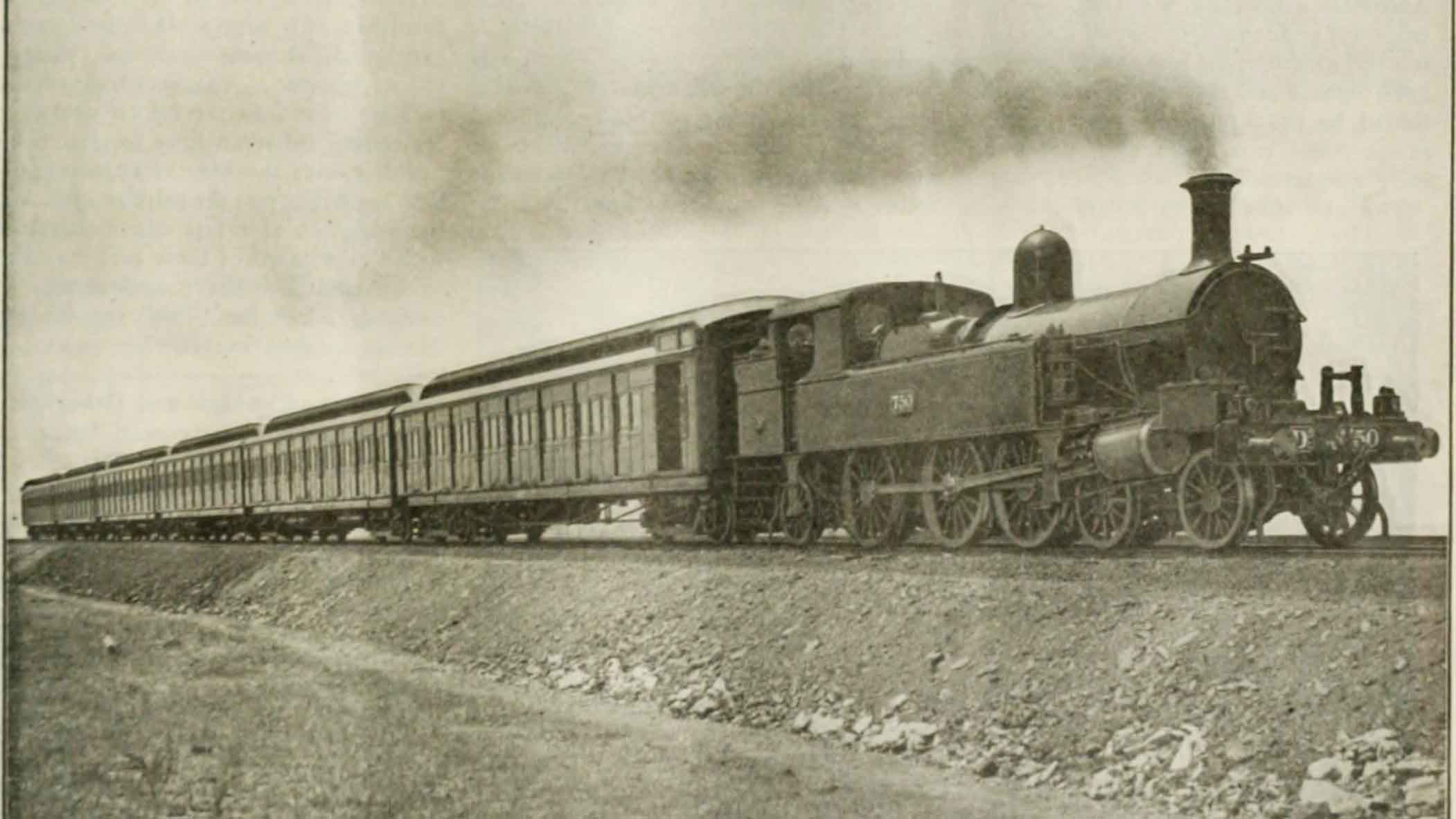 Occasionally, in the last 20 years, steam-hauled sets of Tait trains have returned to the mainline on special excursion tours using refurbished sets. At other times, Tait trains have been restored to run under their own power. This month, Tait trains were allowed to run under their own power for the first time on the mainline during test runs in preparation for the Southern Steam Spectacular services, also taking place this May. Steamrail Victoria are the current operators of this restored set. Max Thum and Jordy Lancaster were there to capture the occasion and below are a selection of their images from 15th May.

You can see more of Jordy's photographs over on his Facebook Page. 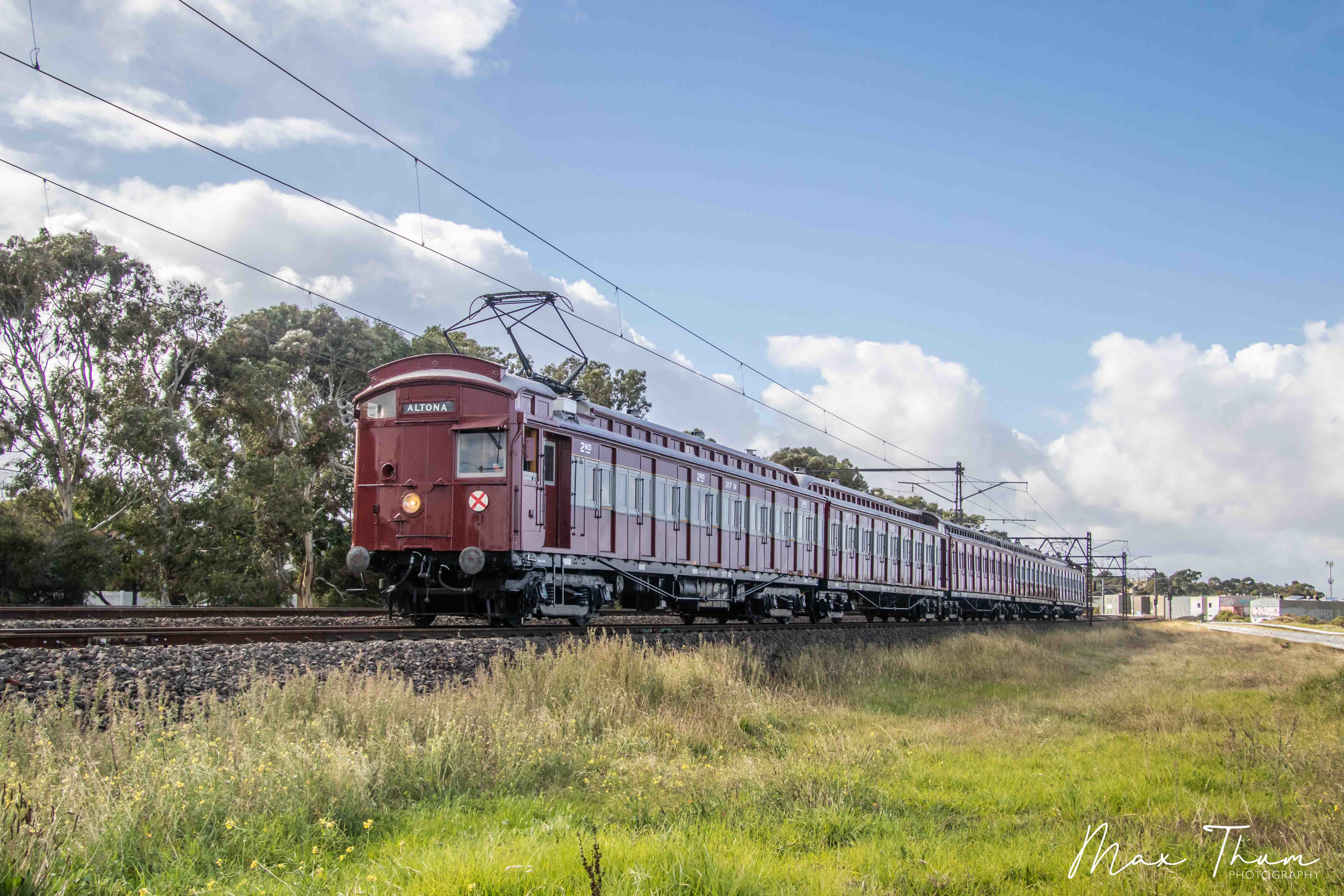 Taits heading out of Newport, with 317M leading the set to Laverton Station, whilst conducting a few tests along the way. Photo by Max Thum. 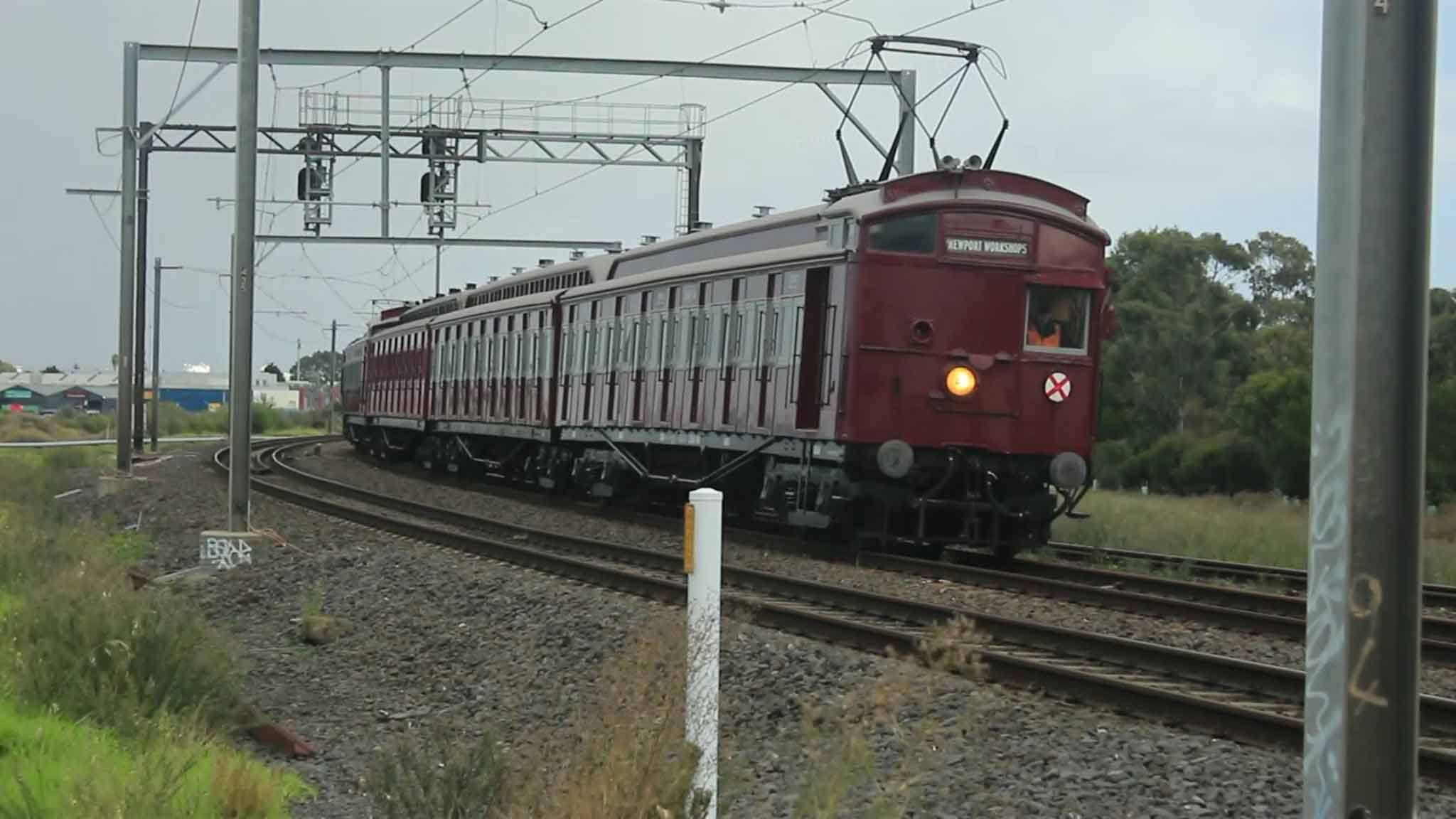 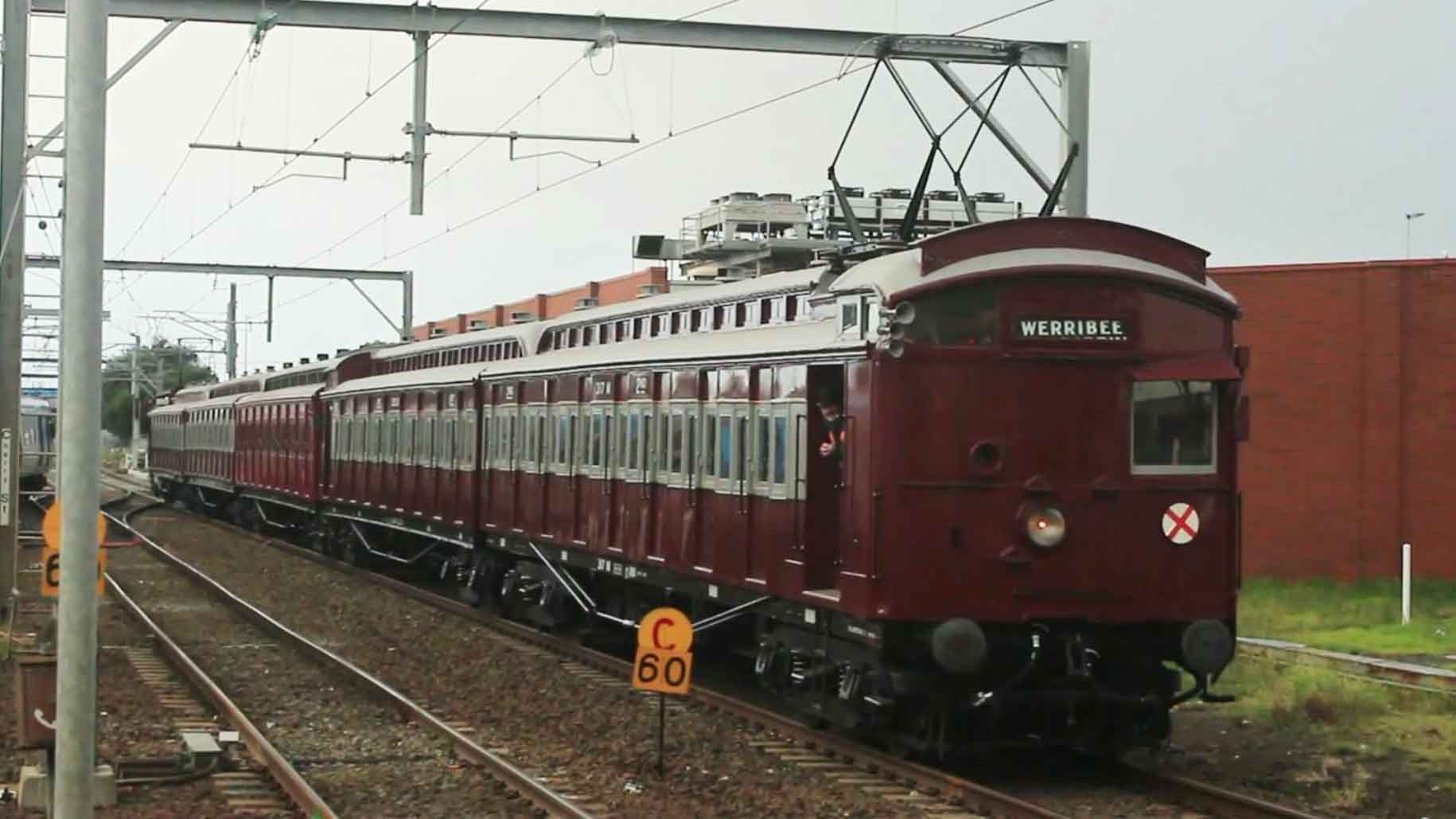 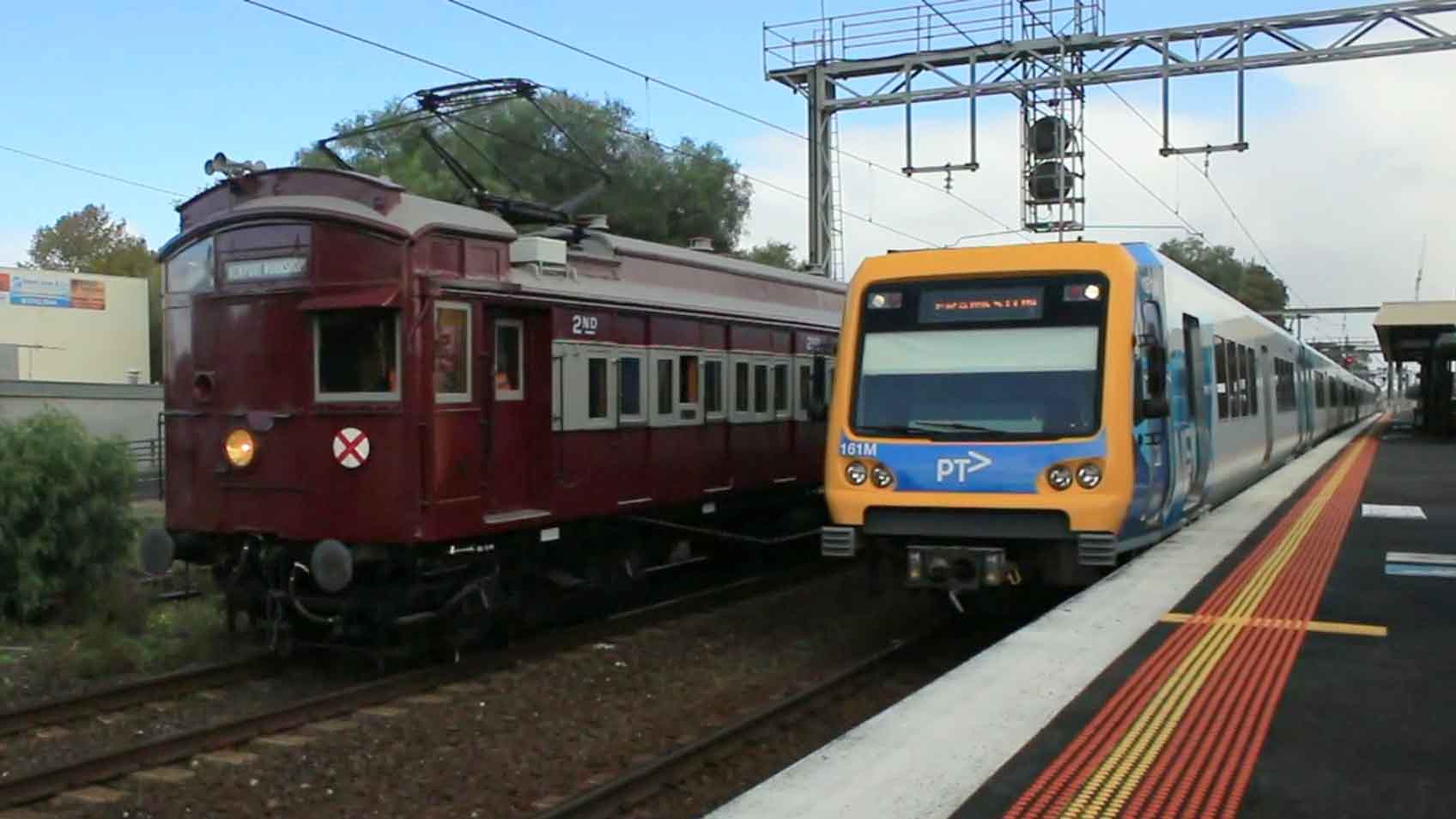 'Old and New' Tait 381M meets X'trapolis 161M as the Tait heads back to Newport Sidings whilst the X'trap waits for the Tait and then head on to Frankston via Southern Cross and Flinders Street. Photo by Jordy Lancaster. 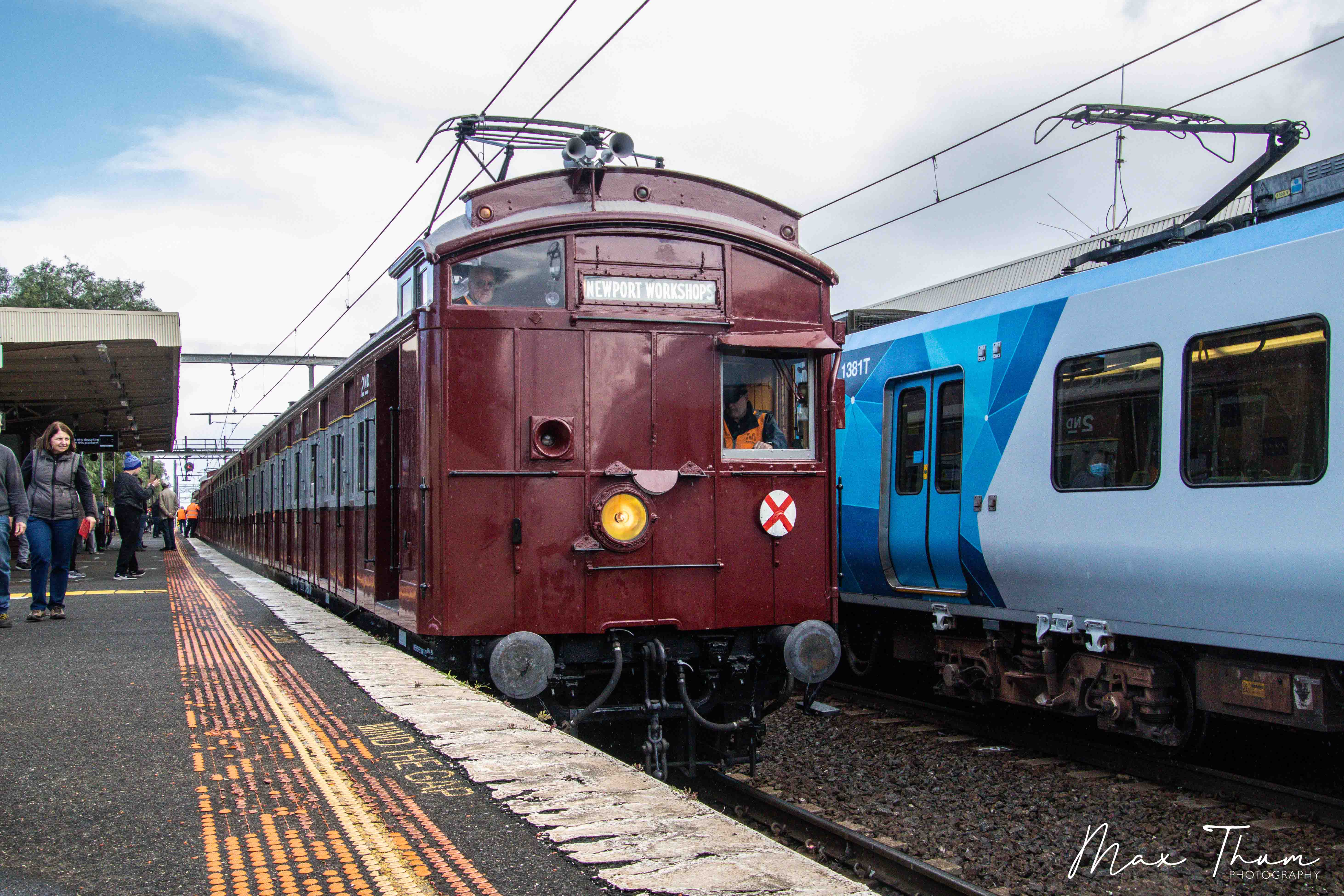 381M sits idle at Werribee Station, as the train crews prepare to depart back out to Newport. Photo by Max Thum. 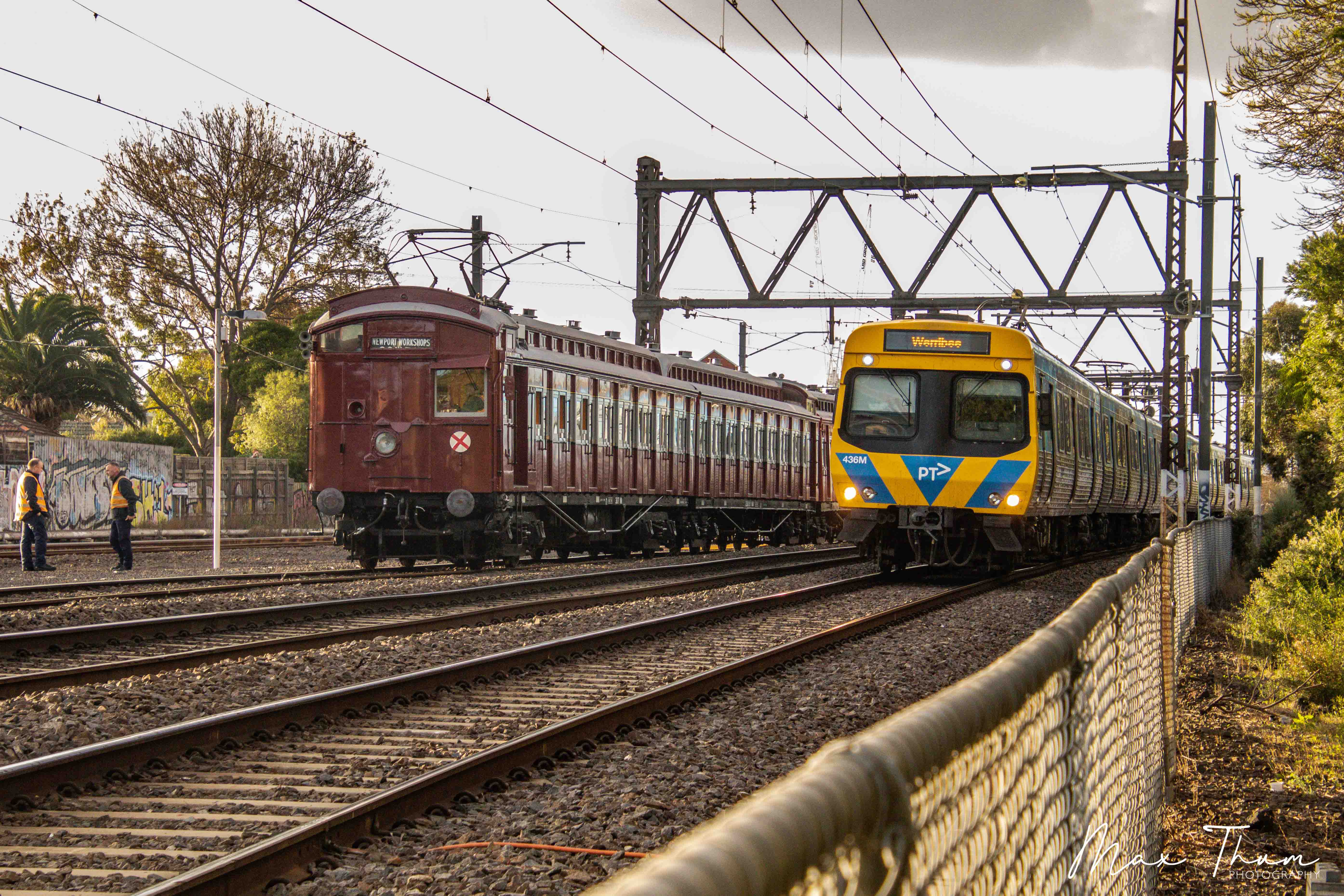 The Red Rattlers and Comeng. The Taits await to head back into Newport Workshop whilst 436M (Comeng EDI) approaches Newport Station, before continuing onwards to Werribee. Photo by Max Thum. 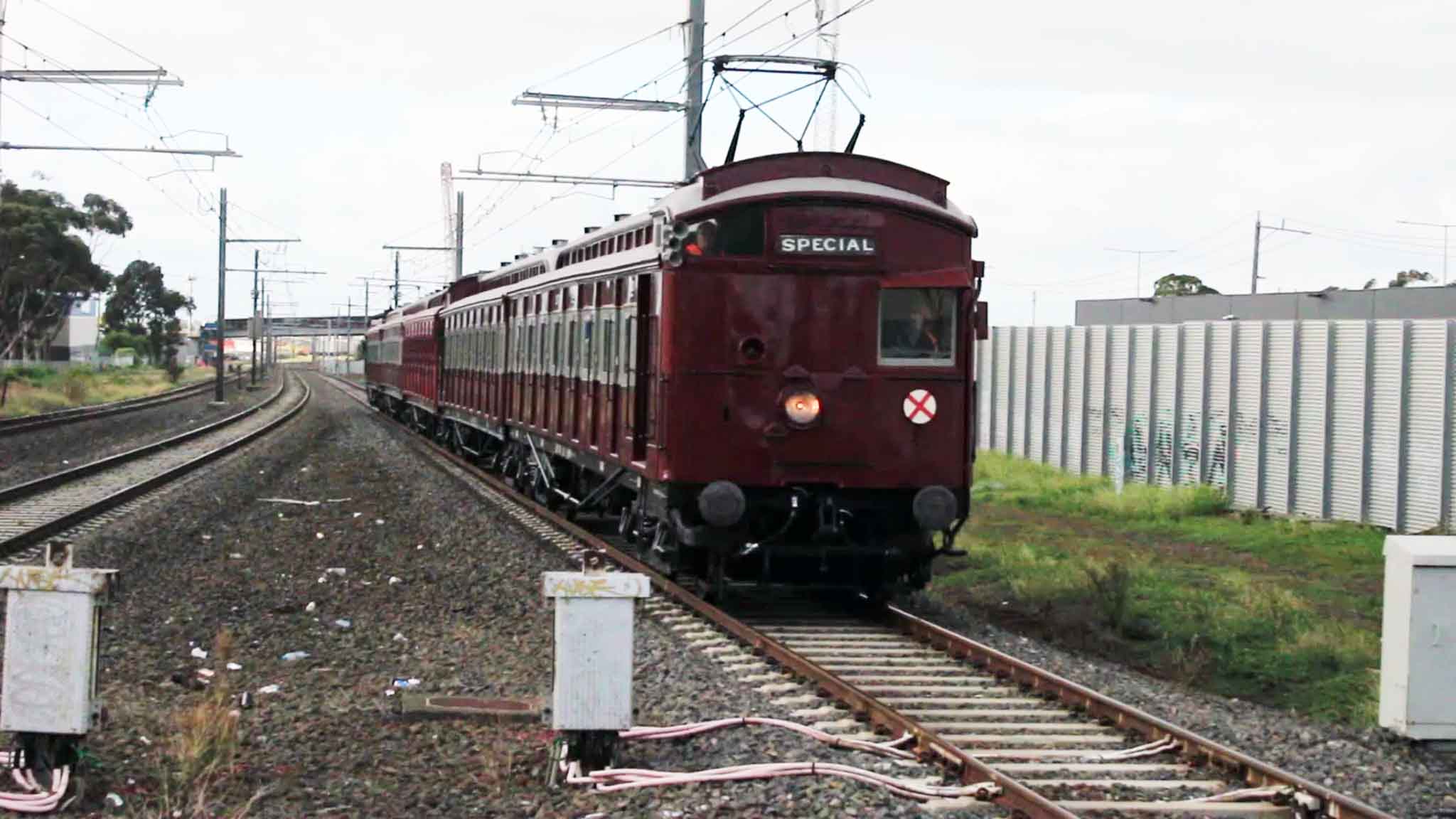 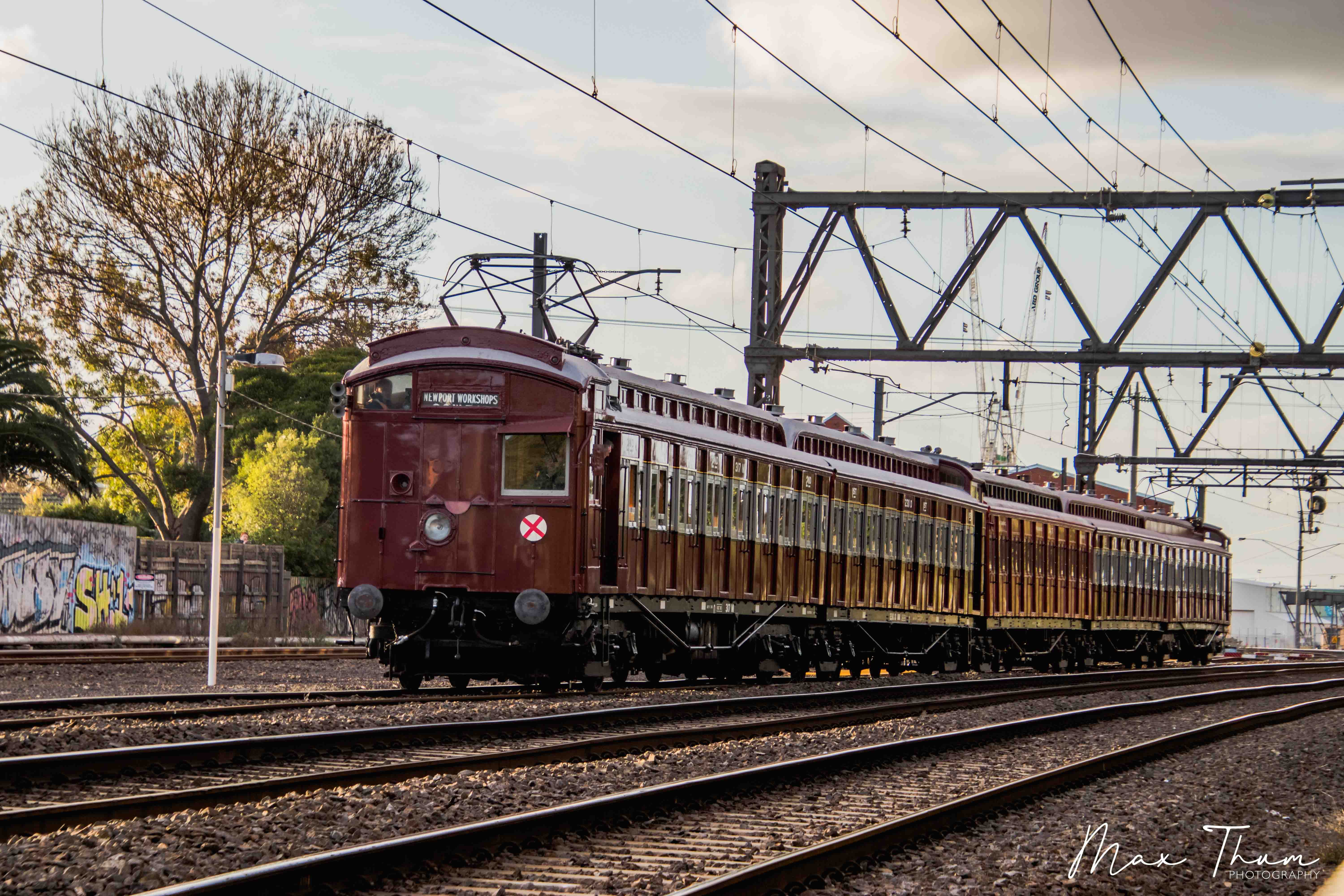 The Taits idling away at Newport Altona Sidings, waiting to head back to Newport Workshops, about concluding a successful day of testing