Have you uncovered your railway ancestry?

For those of us enthused and passionate about railways, the idea of having railway ancestry or a solid connection to the industry can be both fascinating and emotional. For those that work on the rails in the modern age, it can mean the continuation of a family trade or legacy and for railfans learning about, studying and traveling to heritage railroads or abandoned lines, it can form a tribute to a retired or departed railway family member.

Finding out about a railway past can be an arduous journey however, requiring a lot of time, commitment and sometimes money to discover and access the kinds of records needed to establish solid information about one's ancestry. Below, we outline a number of ways to get started, who to contact for further information and tips for accessing some records and information for free. Much of this will be relevant to UK railfans, but US railfans may be able to use this information with respect to their own railroad and government archives too. 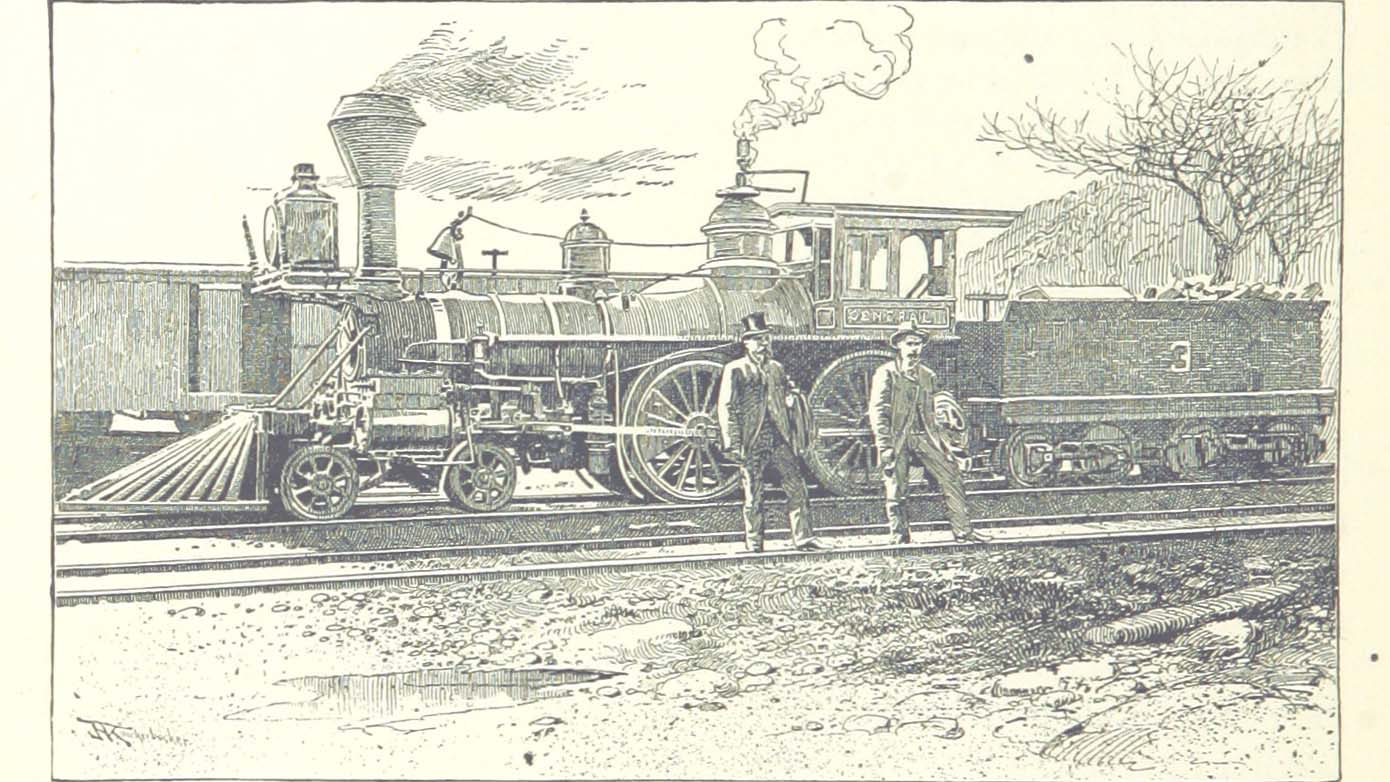 Are you a Fuller or a Parrott? Then perhaps you're related to the Conductor or Captain from this sketch, taken from a photograph of 'The General' on the Western & Atlantic Railroad c.1887. Image from the British Library Flickr Collection.

All documents, scans and information courtesy of Joe Rogers and family unless otherwise stated.

In the USA, the Railway Retirement Board can offer up details for a fee that requires information like a Social Security Number and those all important birth / death dates. The Biographical Directory of Railway Officials of America can also give information of staff at management level. Like in the UK, knowing the railroad that your ancestor worked for is vitally important and can guide you to researching local or national archives specific to one particular railroad company.

Of course, the results of thorough research can vary, from discovering that your railway link is nothing more than one job of many for one of your relatives, to striking gold with news that they were a celebrated member of staff or worked tirelessly to keep the railway moving through war, nationalisation or the danger of becoming a Fallen Flag. But finding out can be part of the joy of railway ancestry and learning more about social history through a relative can be a hugely rewarding experience for you and your family.

If you've already researched your railway ancestry or know stories of a relative who worked on the rails, we'd love to hear from you. Contact us via our social media pages or email us via the submission form.