William Stanier's Black Five locomotives have become some of the most famed in the preservation era - but its freight-bound equivalent, the 8F, receives less fanfare at times, despite being used far beyond most other steam locomotives. We take a look at the full extent of the 8F's use both in Britain and beyond before they were withdrawn in 1968 at the very end of the steam era. 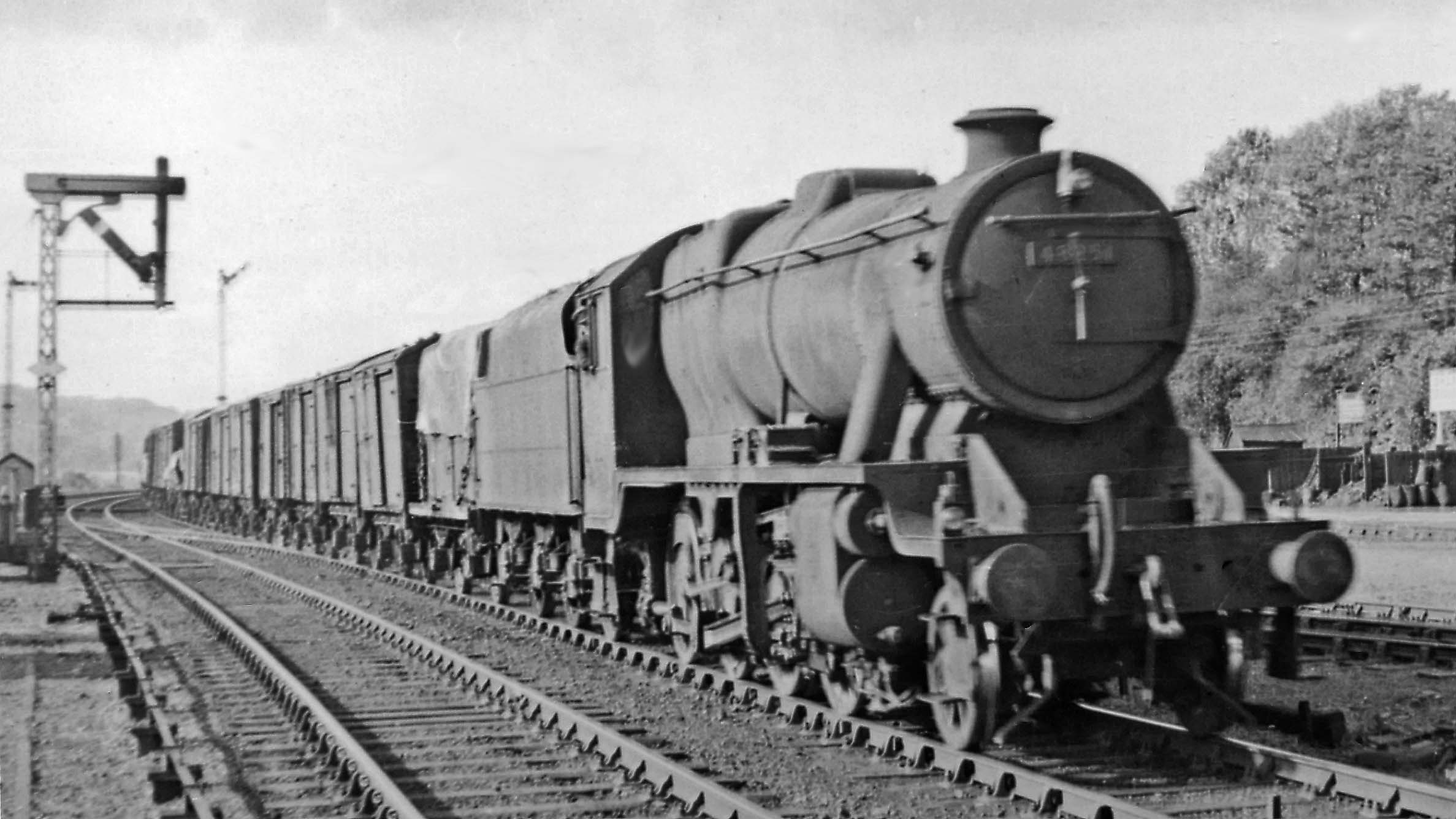 This photograph, taken 14 October 1950, shows 8F no.48257 hauling freight past Berkhampsted Station. During the war, this locomotive saw use in Turkey, Iran and Palestine before returning to the UK under British Rail. Photo by Ben Brooksbank, CC BY-SA 2.0

Though the 8F has origins in William Stanier and the London Midland and Scottish Railway (or LMS), the outbreak of the Second World War saw the need for one standard design to assist the monumental freight movements to occur across Britain, to the European continent and beyond in the Middle East. Stanier's 8F design was chosen and as a result hundreds of locomotives constructed to this style were produced by a number of different works, commissioned by the War Department and later the Railway Executive Committee. This scheme saw other major railways undertake building of locomotives in their own works, including LNER, GWR and Southern. Of the 850+ individual locomotives produced, only 212 actually came from the LMS works at Crewe and Horwich respectively:

Most of the locomotives built were considered LMS property, though loaned by the other 'Big Four' railways during wartime. Only LNER actually built examples for their own use (known as the Class O6), though these were sold to LMS anyway once the Second World War had ended. 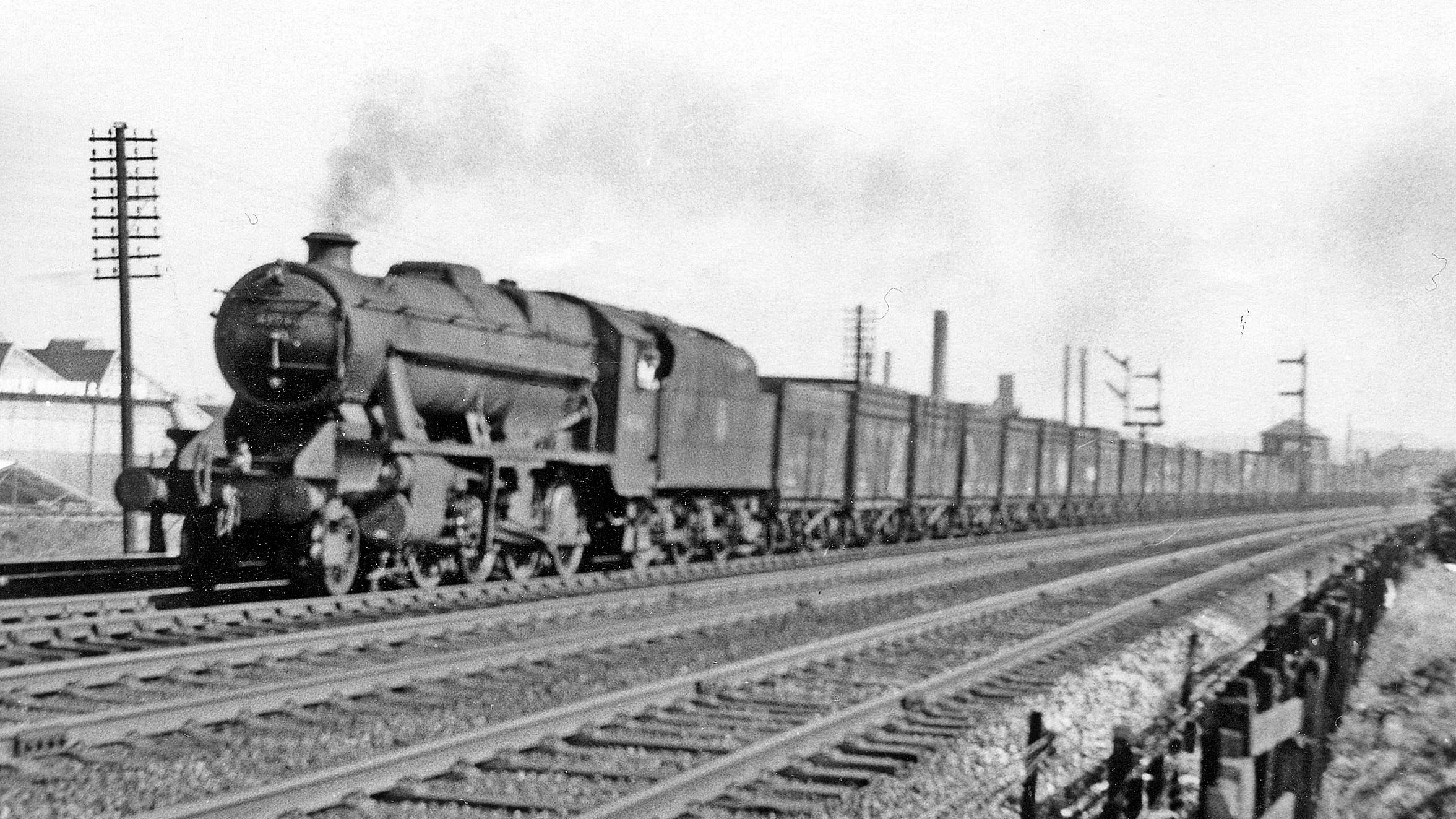 ...And not just for Britain.

The global nature of a World War resulted in a number of locomotive classes being used overseas and in some cases like the American-built USATC S160, produced largely with overseas use in mind. The 8F too saw use in a number of nations outside of Britain, mainly in the Middle East. Egypt, Iran, Iraq, Turkey, Palestine and Israel all received 8Fs during the 1940s and after the war many continued to be used with the last being reportedly withdrawn in Turkey in the 1980s. Closer to home, Italy also operated 15 8F locomotives that were previously used in Iran. 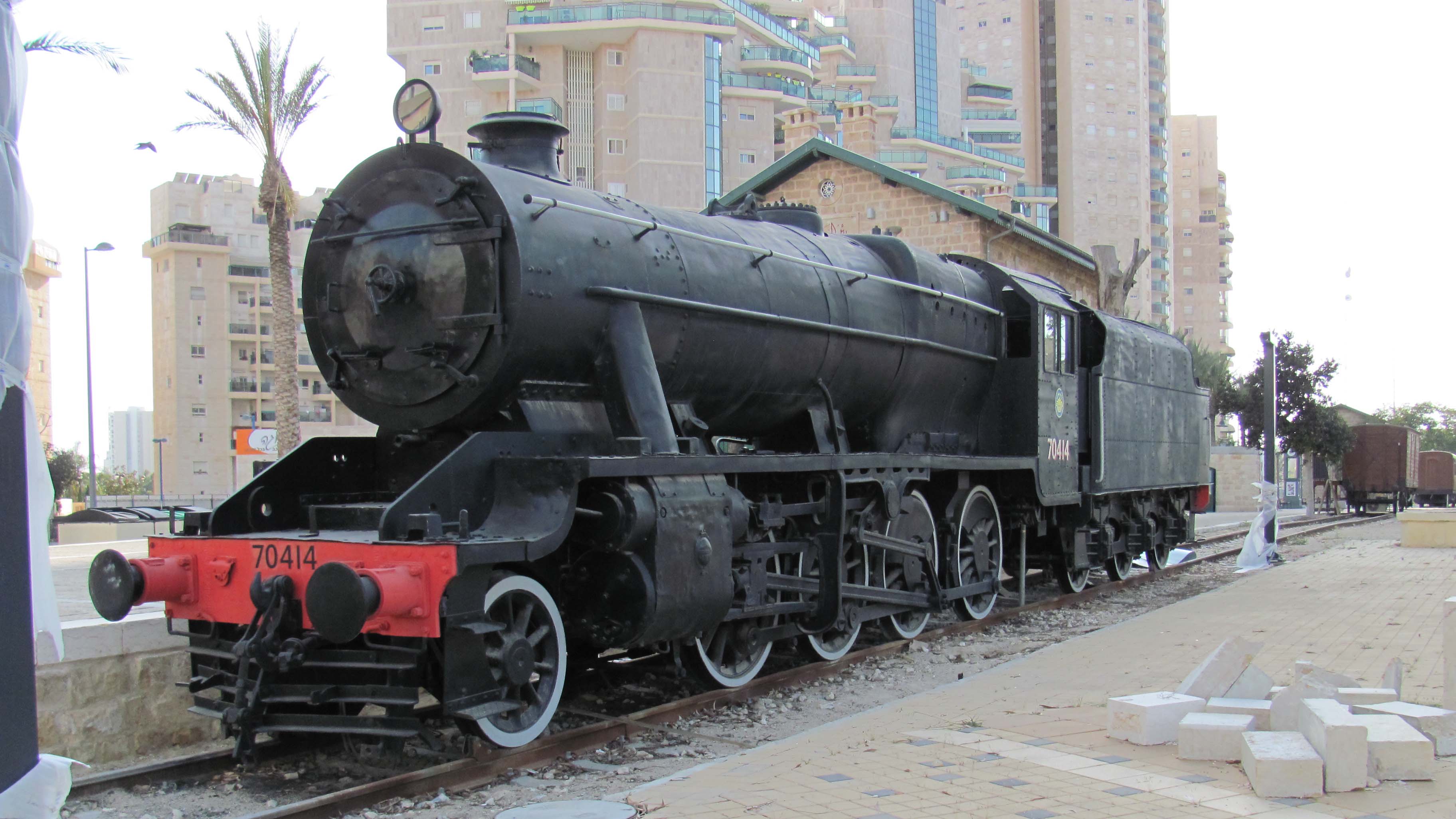 Lost to the deep

One of the more mysterious elements of the 8Fs history is that of the locomotives lost at sea. It is believed up to 23 examples may be resting on the bottom of the ocean and two are visible at the wreck of the SS Thistlegorm in the Red Sea where it meets the Gulf of Suez. Both locomotives were blown off the deck of the boat by German bombers in 1941 and the ship subsequently sank. It is a popular target for divers due to the variety of cargo left on board. Others are believed to have been lost off of the SS Jessmore and SS Pentridge Hall. 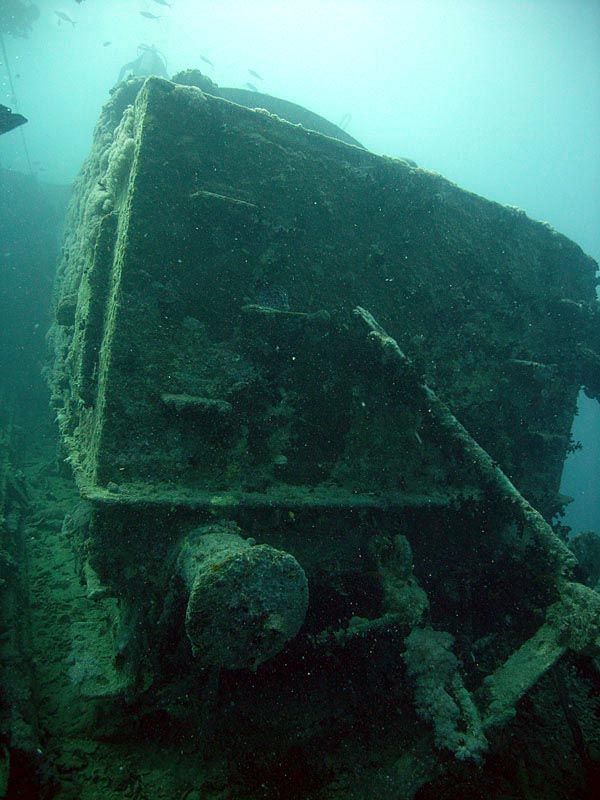 The tender of an 8F on what remains of the deck of 'SS Thistlegorm'. Though the locomotives were blown off the side of the ship and onto the sea bed, the tenders remain on the ship itself. Photo by Roland Unger, CC BY-SA 3.0

Once the era of steam had ended, a number of 8F locomotives were preserved and continue to run on a number of heritage railways. Details of these will be covered in a subsequent We Are Railfans article. 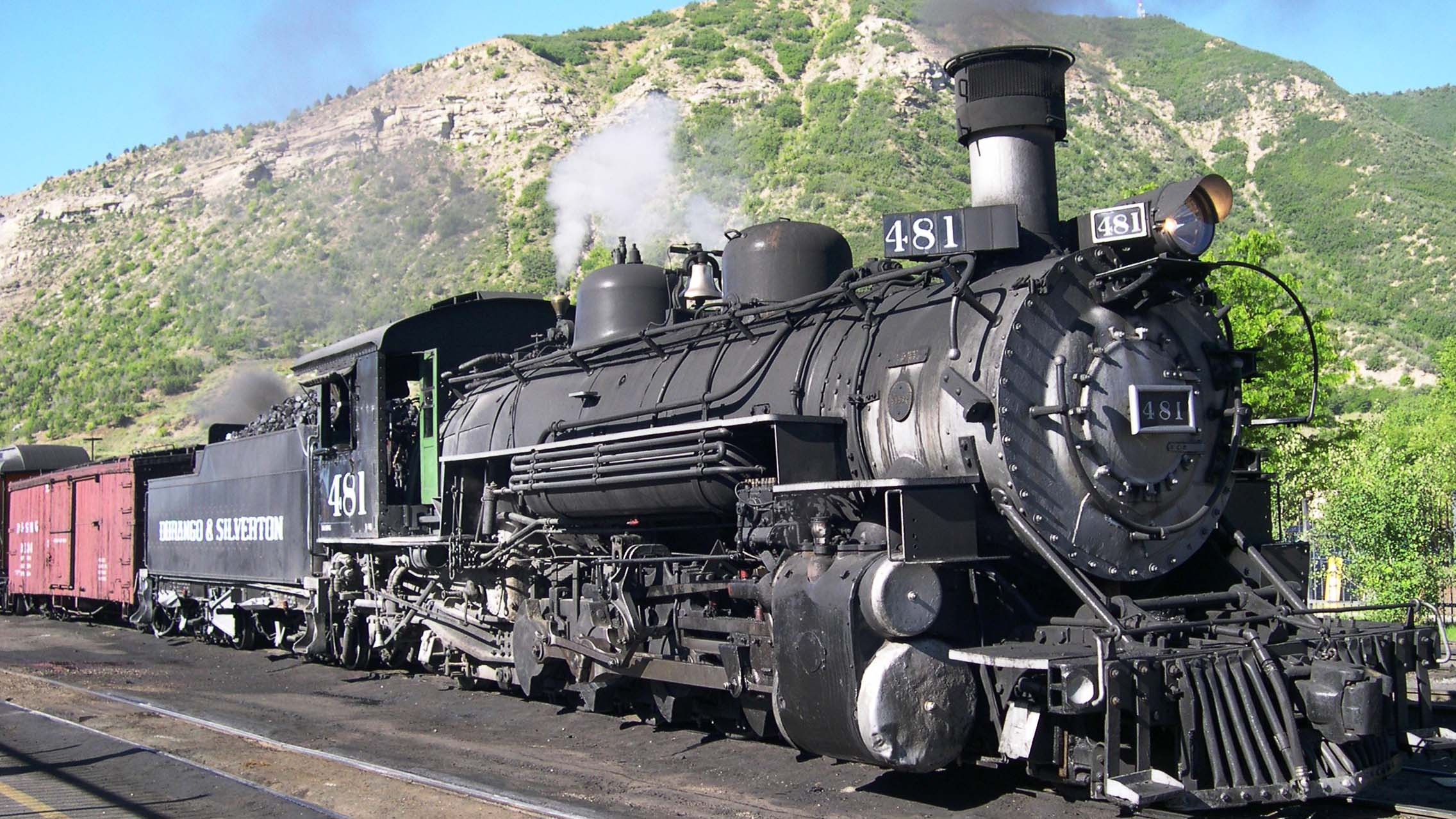 Allen Jackson recounts his time on the Durango & Silverton Narrow Gauge Railroad in the USA.