During the 1990s, the introduction of two types of trains / locomotives changed the face of the German rail network considerably. The arrival of the InterCityExpress services, known as ICE, as well as the new DB Class 101 electric locomotive transformed passenger services across the nation and brought them up to date. Today both are common sights across the German rail network and are popular with railfans and commuters, both local and foreign. But what exactly did they replace? For over 30 years, the flagship locomotive seen on many major passenger routes was the DB Class 103, whose distinctive look and popularity have seen it run services even into the 2010s.

The prototype locomotive was first built and tested in 1965 as the Class E 03 and was viewable at that year's International Transport Fair in Munich. Prior to this, emphasis on improving and promoting the electrified network was a key goal for DB under its post-war guise and in particular achieving higher speeds, 100mph+, for its future passenger services. In May 1970, the first Class 103 entered service and with InterCity services being introduced a year later, the locomotives could show what they were capable of - connecting many major cities with services travelling at up to 120mph.

However, this wasn't necessarily the case. Government red tape and a major accident meant that for the most part, the Class 103 services never topped 99mph but the locomotives were still a marked improvement over the previous standard locomotives that had resulted from the end of the Second World War. During the 1970s and 1980s, 103s effectively ruled the rails as Germany's primary passenger mover and worked intensive mileage between major cities. Some routes were eventually cleared for the 120mph running and it was only as the 1990s approached that their wear and tear was beginning to show.

But even after ICE and the 101 had begun to replace them, the Class 103 still got use both in mainline service and in preservation. ICE trains were briefly halted in 1998 necessitating a comeback for the 103s and it was only in 2003 when the Class was officially withdrawn from regular service. Special rail tours have taken place with 103s at the helm in recent years, notably 2017 and one example 103.222, still operates restored under Railadventure, a private rail operator that assists in the transport of rolling stock.

The DB Class 103 defined German passenger services for many railfans, having been a regular feature on the network for almost four decades and though ICE and the Class 101 have firmly imposed themselves as apt and popular replacements, the 103s will remain ever-popular in preservation. 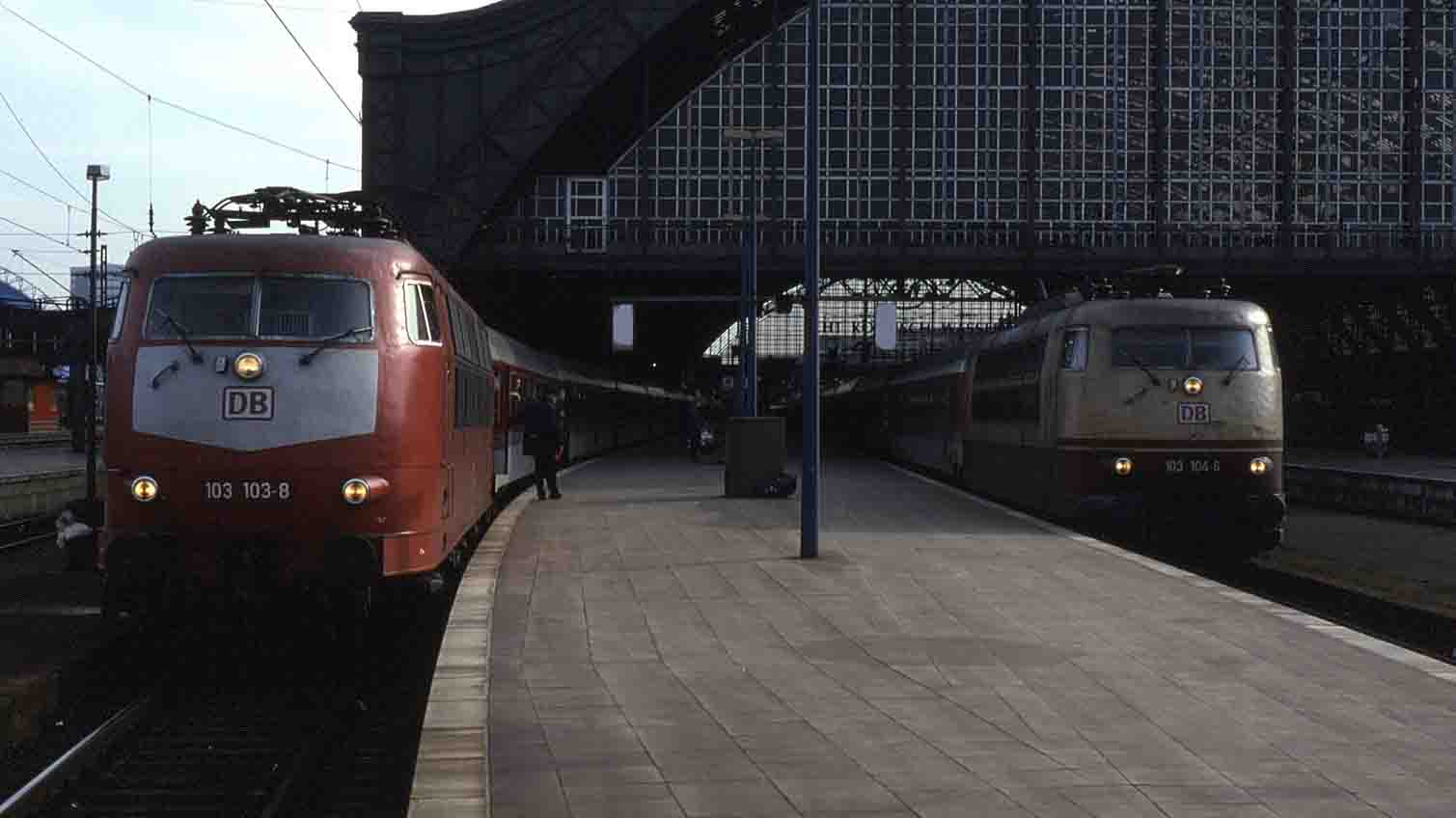 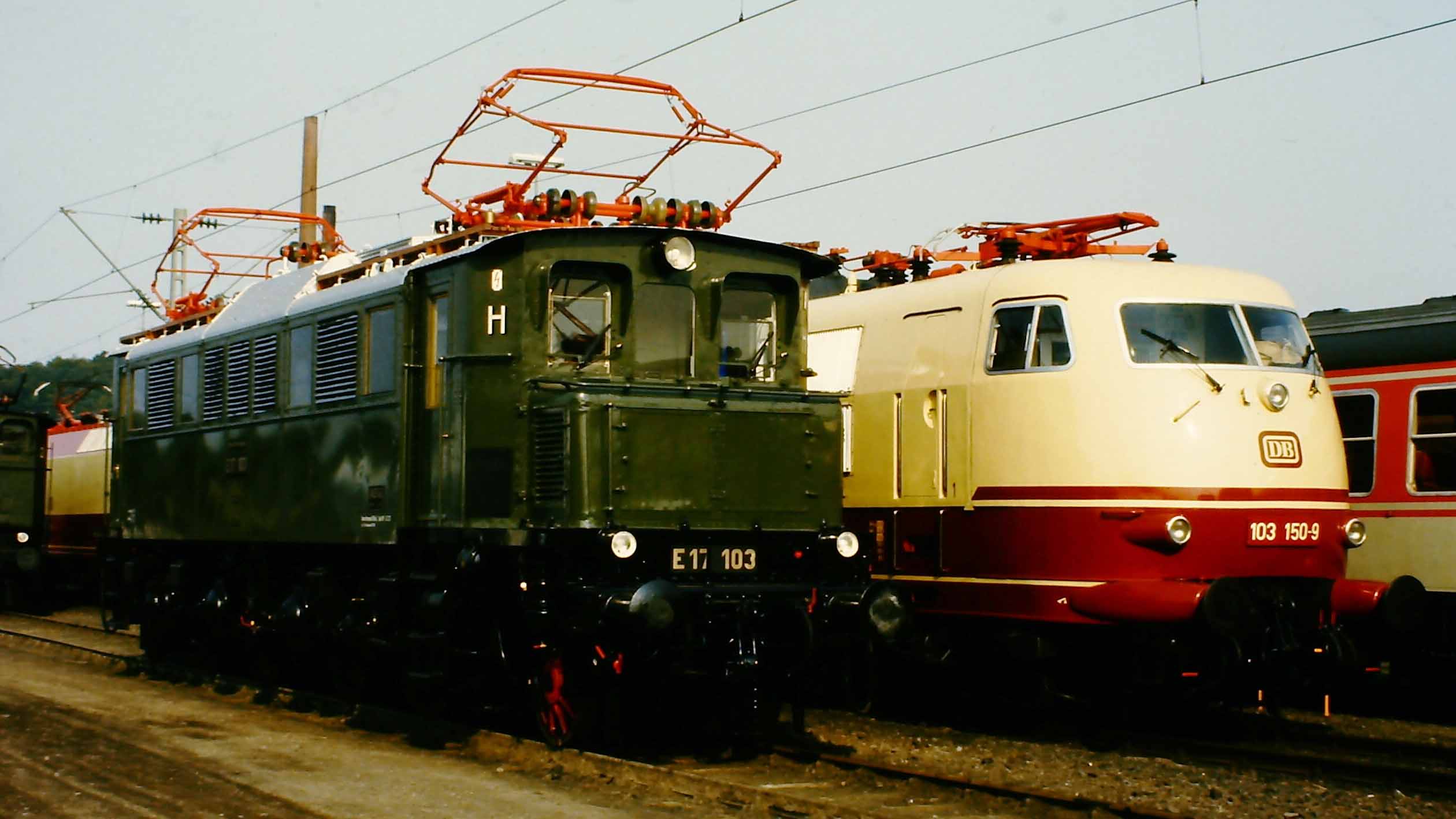 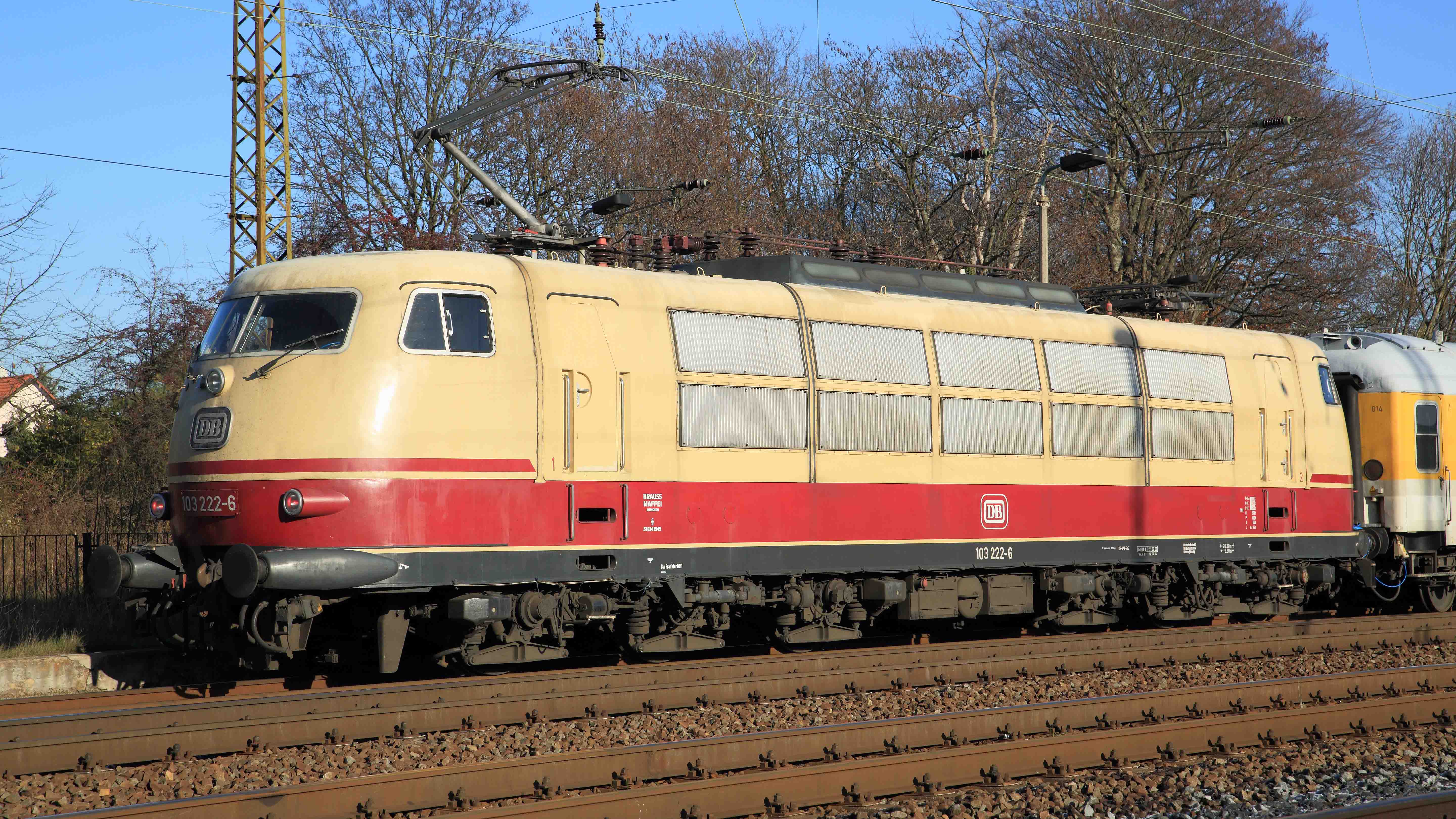 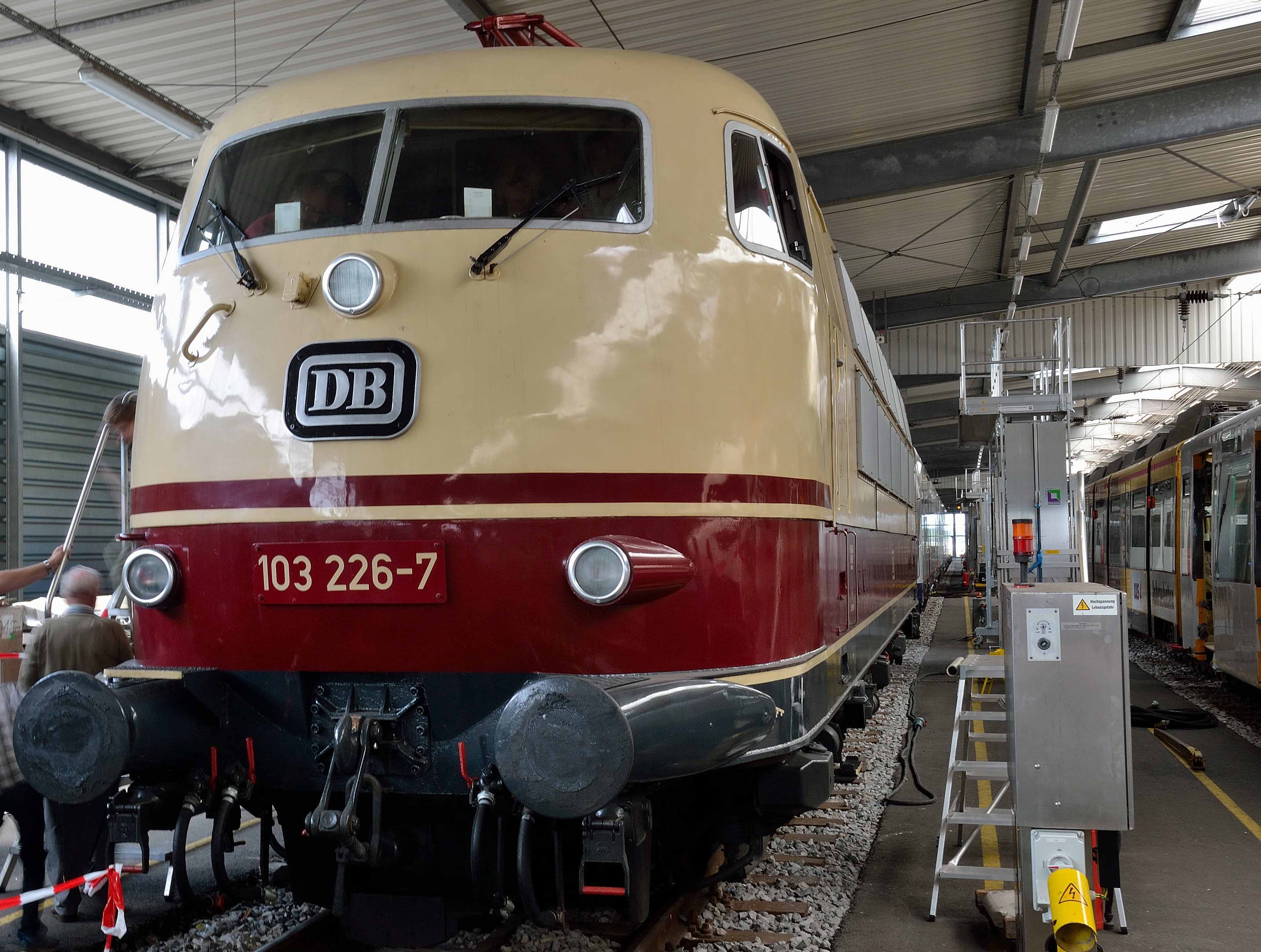 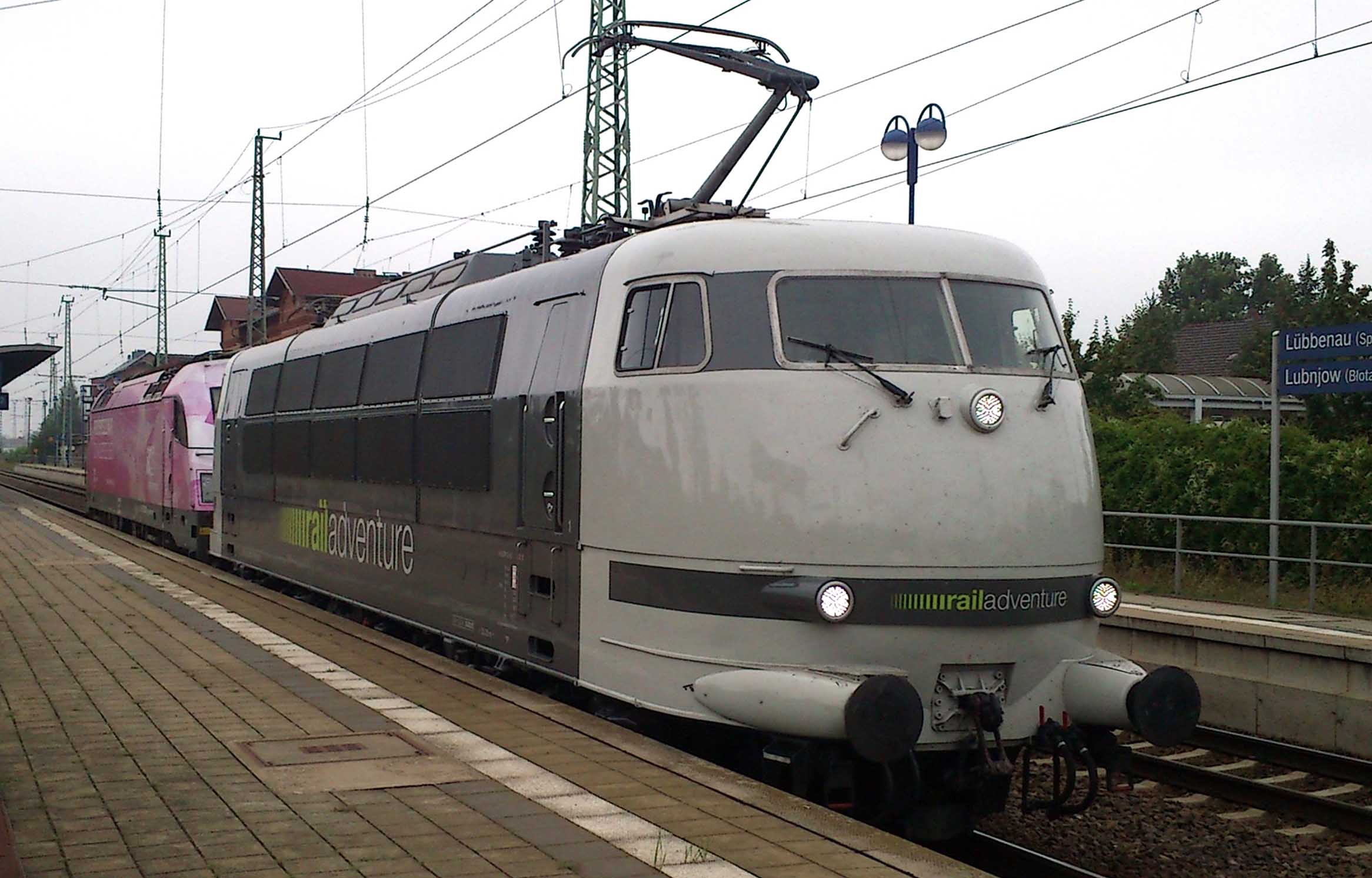